Background on the Equity Tool

What is the Equity Tool?

The Equity Tool is a part of Project Connect, a citywide rapid transit system that will include light rail, expanded bus service, new Park & Ride facilities, and new neighborhood circulators. $7.1 billion in federal and local funds will be invested to build the system over the next 13 years.

Why is the Equity Tool needed?

Transit investments can provide benefits to communities, but these improvements can also raise property values and spark new development. Both of these changes can increase property taxes and rents. Low-income families, renters, and other vulnerable groups who can’t afford higher housing costs may be forced to move. To avoid this negative impact, voters approved $300 million for displacement prevention alongside funds for Project Connect in the November 2020 election. The Equity Tool will inform how the $300 million should be spent.

What is Project Connect?

Capital Metro’s Project Connect is a 20-year expansion of the region’s public transit system. On November 3, 2020 City of Austin voters approved an increase in the City’s property tax rate to fund a portion of the initial investment. Federal funding is anticipated to provide approximately 45% of the estimated $7.1 billion capital cost. The initial investment will include:

Established as an independent organization, the Austin Transit Partnership (ATP) will guide the Project Connect investment with transparency and accountability throughout the program. 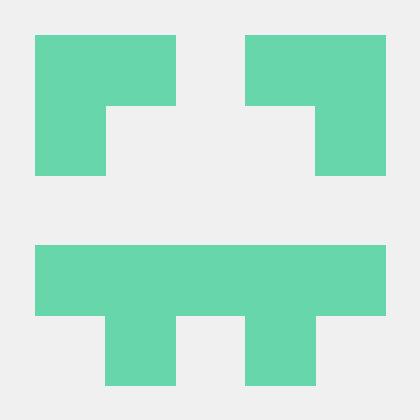